A chance to reflect and honor those who gave their lives for blacks in Africa and the diaspora.

Below are some of those who died for the betterment of Africa and the black race. They sacrificed their lives in service to something greater than themselves. We honor them when we embrace that same spirit in our own lives and conduct. 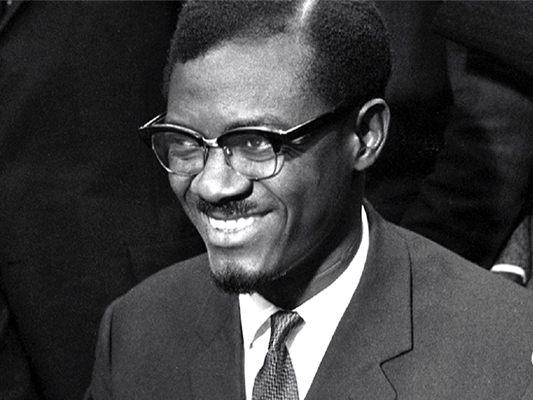 Patrice Lumumba, the first Prime Minister of the independent state of the Congo, was effectively in power for only ten weeks, but he has become a figure of myth and legend — to some a martyr, to others a monster …

Kwame Nkrumah PC (born 21 September 1909 – 27 April 1972) was a Ghanaian politician, political theorist, and revolutionary. He was the first Prime Minister and President of Ghana, having led the Gold Coast to independence from Britain in 1957. An influential advocate of Pan-Africanism, Nkrumah was a founding member of the Organization of African Unity and winner of the Lenin Peace Prize from the Soviet Union in 1962 … 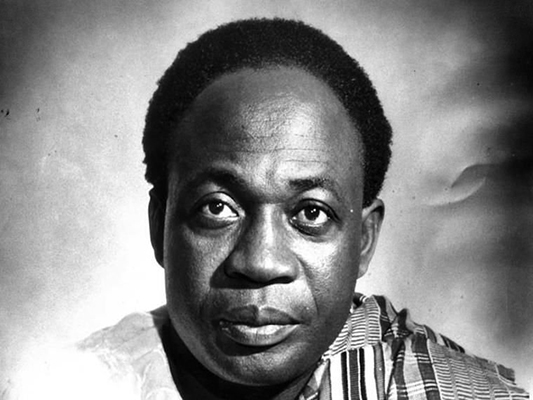 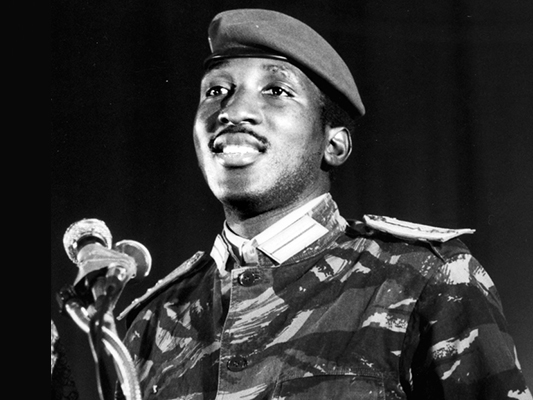 Thomas Isidore Noël Sankara; 21 December 1949 – 15 October 1987) was a Burkinabé military officer, Marxist revolutionary, and pan-Africanist, who served as President of Burkina Faso from his coup in 1983 to his deposition and murder in 1987. Viewed by supporters as a charismatic and iconic figure of revolution, he is commonly referred to as ‘Africa’s Che Guevara’…